Sonde is a self-contained battery operated signal transmitter. It is widely used to locate non-metallic pipes and ducting by using a pipe cable locator with the matching frequencies. We have a wide variety of sonde signal transmitter, of various sizes and frequencies to meet all your locating needs. See also our comprehensive locating accessories, that complement the Radiodetection pipe cable locator such as Flexrods and FlexiTraces.

The Flexrods are fibreglass rodding available in various sizes and length used to push the Sonde into the pipe or ducting. A locator is then used to trace the signal transmitted from the sonde along the pipe to determine the path and its alignment. Useful to detect blockage or collapse in a pipe too.

Flexitrace is also fibreglass rodding but differs from Flexrod as the core of the rod contain wire and a mini sonde at the end. The Flexitrace become an active tracing line when energized using Radiodection transmitter. 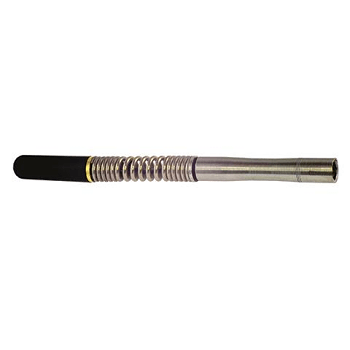 Micro-sized sonde with Ø of 6.44mm is suitable for tracing blockages in fiber-optic microducting or other non-conductive pipes. 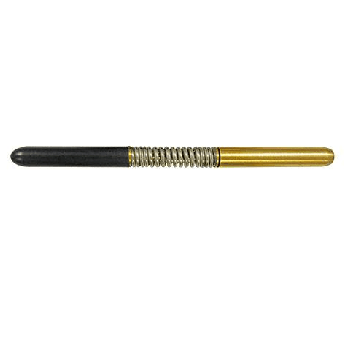 The MiniSonde 9mm in Ø allows it to travel around bends while its durable design and construction helps to protect it from damage. 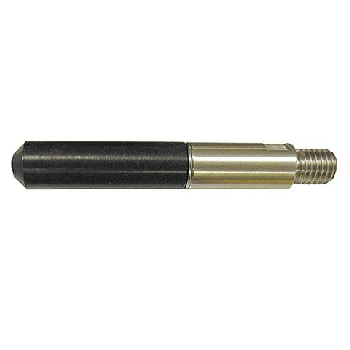 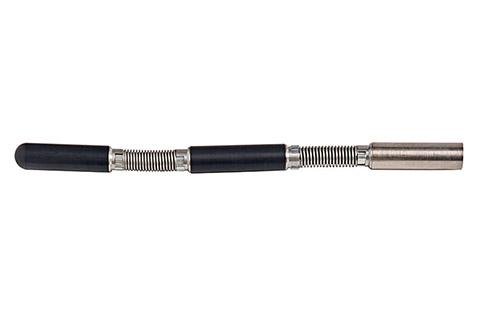 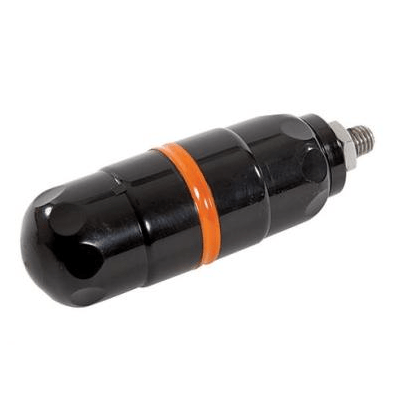 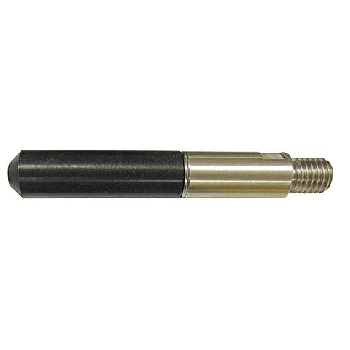 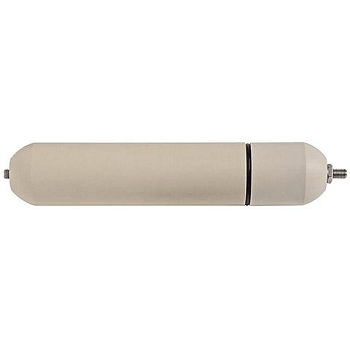 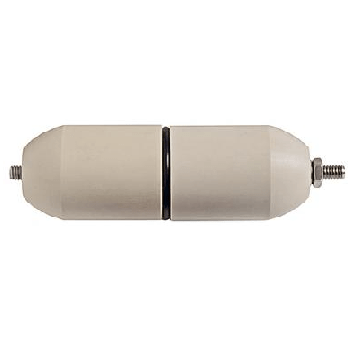 A traceable rod, used with a Radiodection transmitter or Genny. Energizing the rod for ease of tracing.